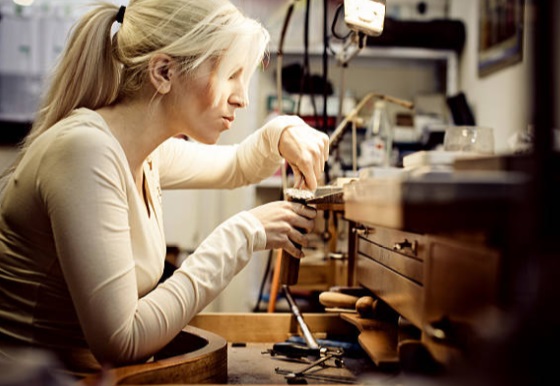 Just as every bridal tradition throughout any culture, the engagement ring has a legend of its own. Dating back to 3rd century Rome, the traditional engagement ring was designed as a key made from bronze, brass, or iron. The idea behind the key design was that the ring unlocked the door to new life for the engaged woman. Some of these key designed engagement rings have even unlocked jewelry boxes with deep hidden secret treasures.

In 6th century England, a newly married woman was presented with her key engagement ring, along with many other valuables that the couple would share. The valuables would include keys to the newlyweds’ new home that hung gracefully around the woman’s waist.

Precious gemstones and gold were introduced to be used in engagement rings in the 15th century and since then have set the standard to be followed till date. The royal families uniting through marriage used engagement rings made with gemstones and gold. As believed today, each gemstone carried a special meaning or property. Ruby was a symbol of love, emerald of home, and diamonds shone for loyalty and durability. Around this same time, brides coming from well-to-do families were presented with engagement rings that carried hidden messages.

Fast-forward a few hundred years to the 18th century when the Irish claddagh ring became extremely popular. Still owned today by many jewelry aficionados across different cultures, the claddagh ring had a unique design featuring two hands holding a heart bejeweled with a crown. During the same time in England, diamonds started taking the centre stage for engagement rings. An abundant supply of diamonds revealed in Brazil made a diamond more accessible to be used in engagement rings.

In 1886, Tiffany created the rage for engagement ring design. The ring held the diamond suspended above the band, which allowed more light to pass through it and amplified its sparkle. The tradition has been carried down through decades with diamond being the most popular choice among stones for engagement rings, as it symbolizes love and devotion. 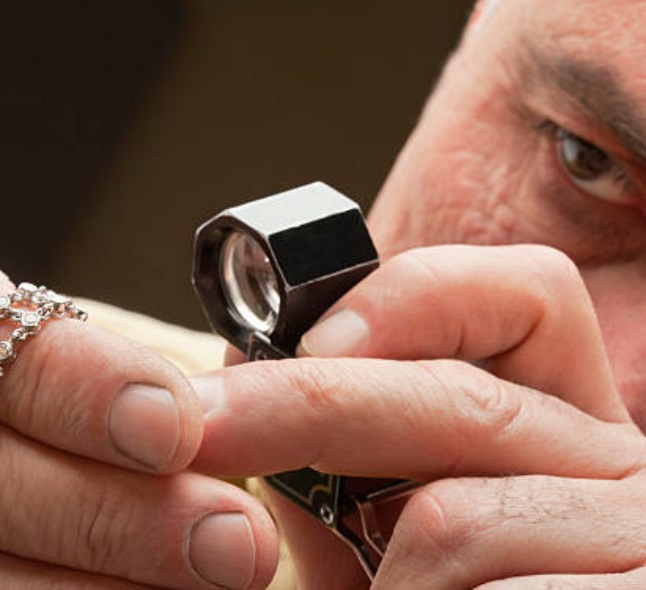 Jewelry Payless is a blog and website dedicated to the sharing of knowledge and education of jewelry. This blog is consolidated from various sources and experts in the industry. If you want to contribute here, contact me at will@jewelrypayless.com 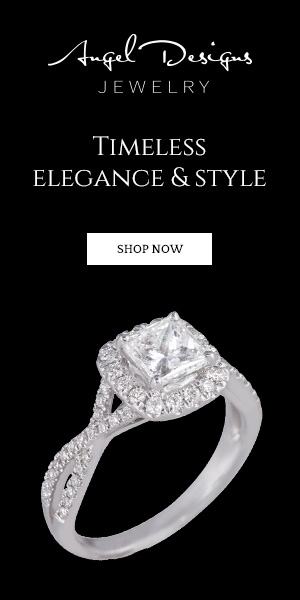